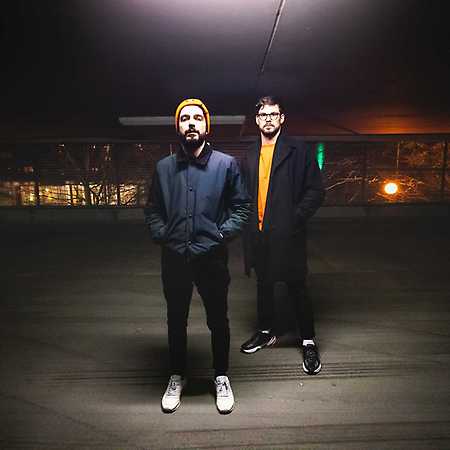 Himalayan Dalai Lama are electronic music and live instruments, two people on one stage. Originated at the beginning of the year 2014 after the crumbling of the bands The Hydes and Luis Buñuel. Direction in which the Himalayan Dalai Lama is gone, the fusion of hip hop, trip hop and ambient music, together with elements of indie-pop, live drums and bass. – Translated by Automatic service