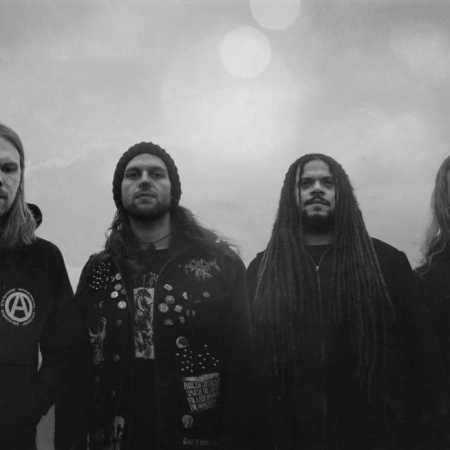 What was originally a one-man project Heretoir became a full live band, which both eponymním his debut as a compilation of their previous work in a new coat, Substanz album, clearly showed that none of the dozen lo-fi project is not. Their music is full of contrasts. Vs. aggressive vocals. dreamy area distorsion on guitars r. distinctive melodies. Altogether, however, gives more interesting than unity, which is surely live an unforgettable experience. – Translated by Automatic service