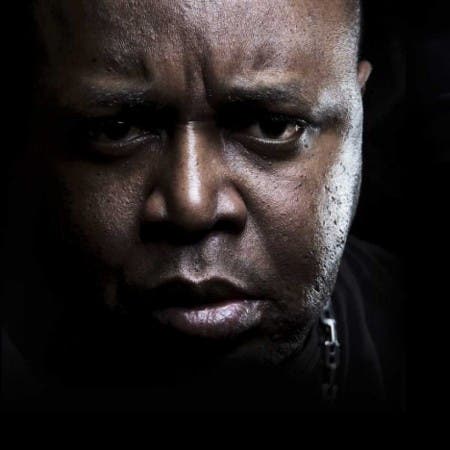 Henry D was born in Zambia and from early childhood he devoted himself to music. In eleven years began to learn the guitar and soon after that wrote their own songs. Paid a visit to the Czech Republic for the first time Henry D more than twenty years ago, in the desire to attend college. After obtaining a masters degree at the Agricultural University in Prague, he decided to settle in Europe and try their luck in the music business. In 1996 he co-founded with guitarist Vojtech Perini funk-rap group Forbidden Fruit, who for four years of its existence has gained on the Czech music scene strong name and could fill clubs throughout the Czech Republic. – Translated by Automatic service