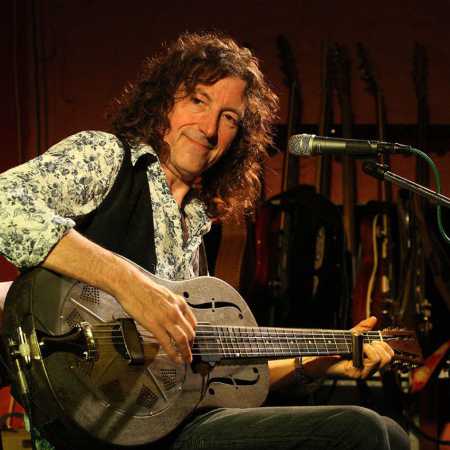 Gwyn Ashton is now the audience for blues living legend. This phenomenal guitarist and singer began his career already during the 80th years in Australia. With his former band toured throughout the continent and throughout the entire play with a number of prominent figures music scene. It was released in Australia and their first two albums. A decade later, he decided to win the heart of blues fans elsewhere, because he traveled to Europe, where it was at that time his music has enjoyed considerable popularity. Permanently settled in England, where it was easier to promote music. – Translated by Automatic service