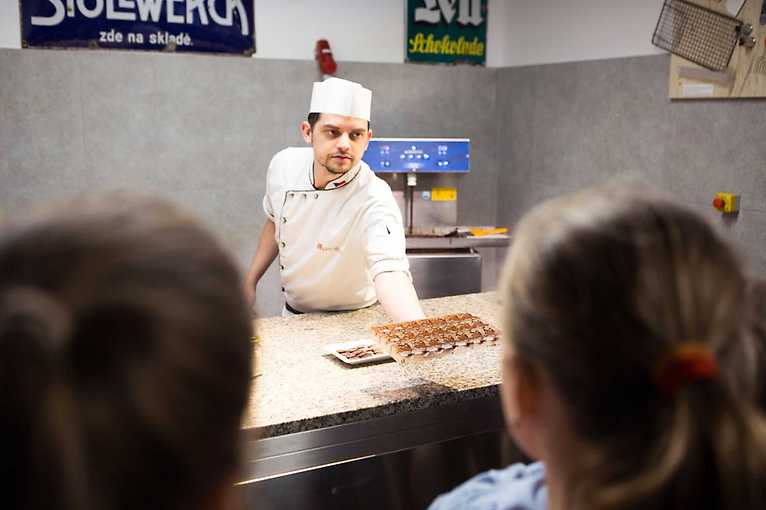 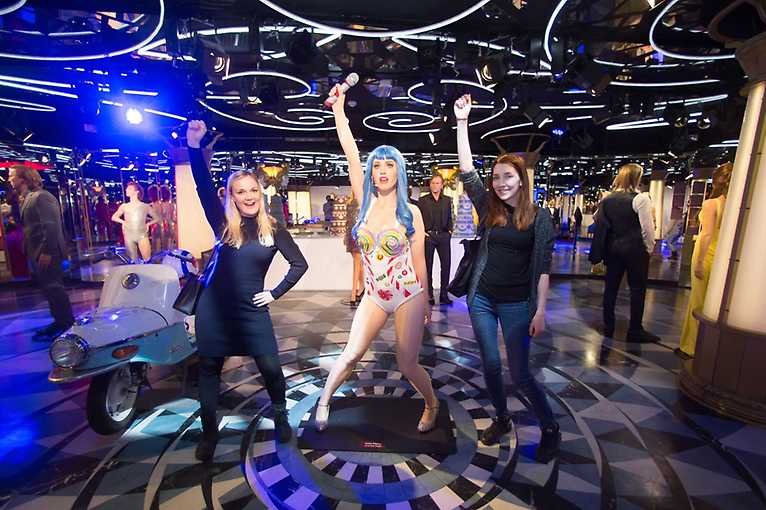 Branch French Grevin Wax Museum welcomed its first visitors 1 May 2014. Museum offers interactive entertainment on a 3,000 m² meeting with 80 personalities from history, Czech Republic, but also Hollywood, and all the amazing set design, from history to the present.

In the Grevin museum not far from the only show of sculptures. On a high-end sculptures of figures for the Czech Republic together with numerous artistic team of experts Grevin Paris also known as the face Czech Karel Gott, Helena Vondrackova, Lucie White, Aňa Geislerová, Dagmar Havlová, Tereza Maxová, Jolana Voldánová, Roman Šebrle, Dominik Hasek and Petr Bohemia, but also those behind the success of the Little Mole and Spejbla and Hurvínka.

The unique concept Grevin Museum offers spectacular expedition across different time epochs, which is enhanced by an elaborate set design, perfect costumes and hairstyles, and last but not least, music and light effects. The whole exhibition is treated as a path through history and every statue in it has a role or scene. Scénografie illustrates in detail the time and adds to the whole experience very realistic feel enhanced by music and light effects. – Translated by Automatic service