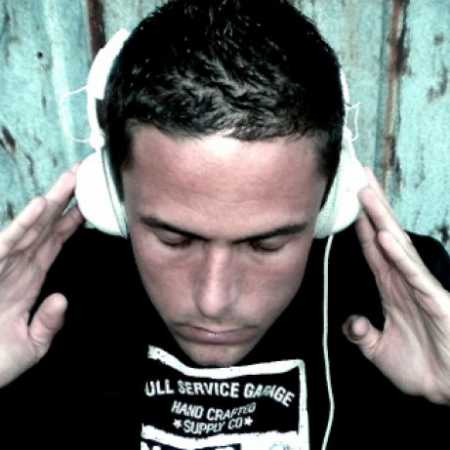 Greg Notill was born in France in 1980. Since childhood he was influenced by the hardest and leading electronica and experimental music, and so Greg started with his own productions in 14 years. After several years during the long period hardwerech and various software programs and also after the tragic events in his life, Greg’s inspiration is truly hard to reverse, industrial and explosive sound. He became very popular in the hard techno scene thanks to his energy and technical skills behind the counter and for its exquisite detail, melodic and dupavé tracks. Greg has released several tracks on the biggest labels hardtechno (Gnot recordings, Cannibal Society, Carnage, Working Vinyl, Artillery). Once issued about 200 trackách on these labels Greg is regarded as one of the main hardtechno dj and producer. – Translated by Automatic service