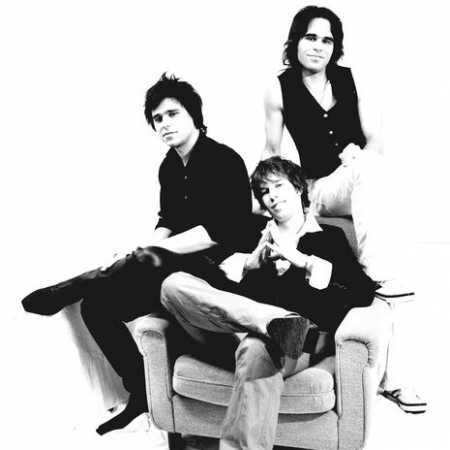 Ginger is a three-piece band that Přerov genre moves on the border of classic rock, rock n roll and ´ ´ pop. The group in June 2010 was founded by Michael Melo, Melo and Roman Kuba cheerful. In 2011, the guys played dozens of concerts in various clubs and summer festivals. Their biggest success so far include předskakování at the concert of the legendary British band Status Quo in the Sports Hall of the palacký University in Olomouc, which was visited by about 4,000 fans. – Translated by Automatic service