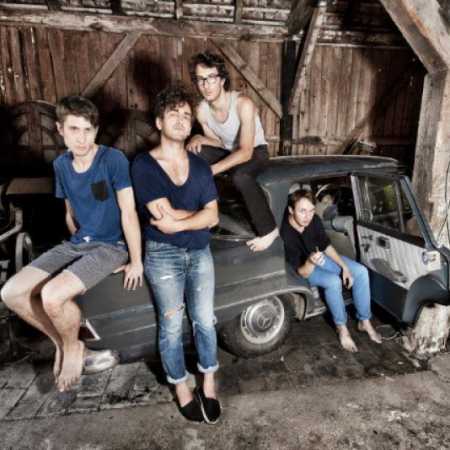 Vienna band Gin Ga, which boasts a rich European travel diary, is musically compared with the famous Arcade Fire concert and dedication to Franz Ferdinand. Key sounds, violin and frequent use of churches but do not necessarily lead to simplistic and the band themselves are trying to push through their own purposeful work itself and not an original approach to work through the consciousness of the audience for using the hint, if not directly crutches. Gin Ga album debuted in 2011 and two of his singles excluded group to ensure not only the rotation on European radio stations playing alternative music, but also many invitations to important events and shows, including such highly prestigious Barcelona’s Primavera. – Translated by Automatic service