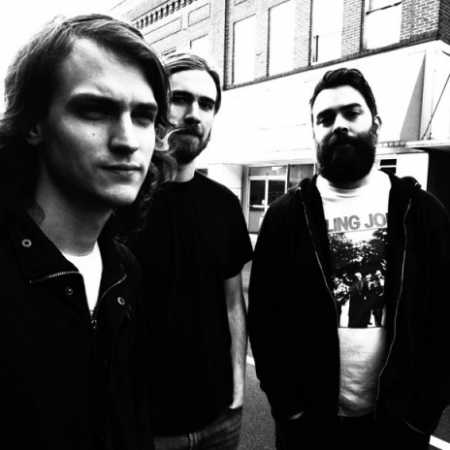 American band Generation Of Vipers, whose members are personally allied with such names as posthudebními Storm of Light or U.S. Christmas, produces uncompromising sludge. Do you like the post-metal on a wave of Neurosis and Isis? But due to extra heavy sludge neberoucí no words? Then the three-man band from Tennessee definitive answer, because these requirements are fulfilled to the last link. Generation of Vipers in itself attract aggressive rolling immeasurable strength, dirty guitars and wide massive sound with very turbulent atmospheric surfaces and a kind of ritual monotoností. And they do so with absolute precision and which could have three excellent albums. – Translated by Automatic service