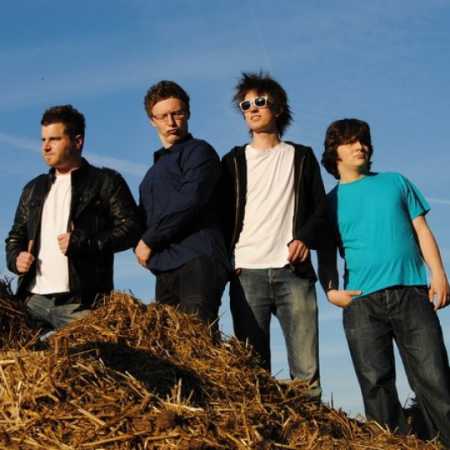 Gastrojazz band ever formed in 2008, but its current form has taken on until 2010. Stylistically we include in the mold of Infantile – Pop, which are pioneers and perhaps the only representatives. If you do nothing under nepředstavíte, imagine a mix of pop, punk, jazz, funk, reggae and the vilest jingles and TV shows do it all lobotomized.