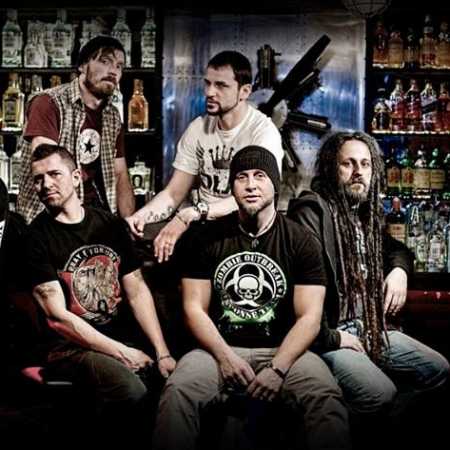 Fourth Face roots date back to the hardcore scene Sokolov 1994. The foundation had contributed especially members of the legendary HC formation and the Free Word Stress. Still an active member of the band, who was also present at the birth, and is the drummer and lyricist Milford.

FF at an early stage of its existence, successfully penetrated the West Bohemian club scene, where he opened for support as many significant musical variables, then the FF moved to Prague. The band officially released 4 albums, several singles and videos, was included on countless compilations.

Currently, the Arts for more than one year break returned to the scene in the new lineup, with the original rhythm section to continue his work, which can be generally described as a crossover. – Translated by Automatic service