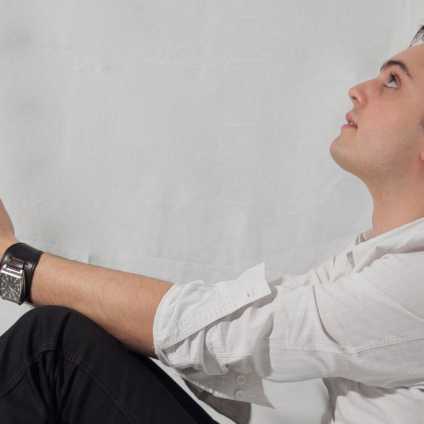 French producer & DJ Ferry Tayle was born in 1982. His first musical experience was with jazz. He started playing the saxophone at the age of 7. He became interested in electronic music by discovering Jean-Michel Jarre’s first album. After 14 years of jazz music he decided to move into electronic music. He bought his first decks in 1999 and began to DJ. In 2000, he took his first steps in his professional development in the biggest club in the east of France called Le Colysée. In just one year he had the chance to share the decks with some big names like Cosmic Gate, Darude, U96 and very well known French house DJ, David Guetta.