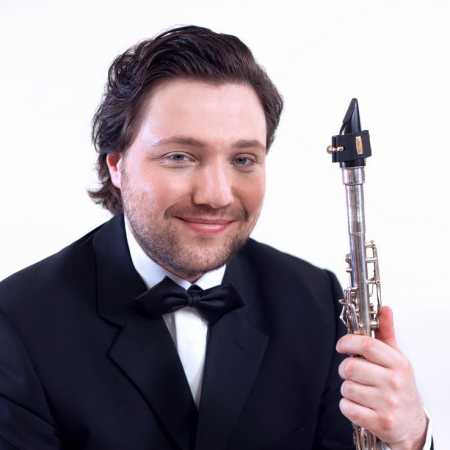 Felix Slováček younger is a professional musician, saxophonist, and clarinetist.

Comes from an artistic family. His mother is a Czech actress Dagmar Patrasová and presenter, the father of the English saxophonist and composer Felix slovacek. She has a sister and a half-sister, Anna Slováčkovou Rene Slováčkovou. The grandson of Charles Patrase, who was a Professor of the ACADEMY and lead the Czech Philharmonic Orchestra, harfenistou and Vera Patrasové, who was a singer of the Prague Philharmonic choir. With his girlfriend Catherine has a son Felix Anthony Slovacek. After studying at the Conservatory (the game on clarinet), he studied at the ACADEMY of music, he graduated internship in Oslo. Then he worked in a symphonic Orchestra. – Translated by Automatic service