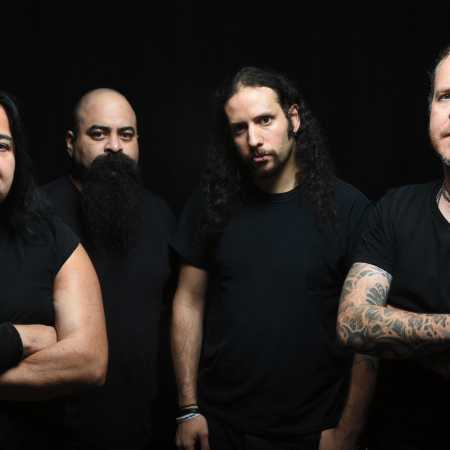 Fear Factory is an American industrial metal band that formed in 1989 and has released eight full-length albums. Over the course of their career they have evolved from a succession of styles, frequenting industrial metal with flavors of death metal, groove metal, and thrash metal.

Fear Factory proved to be enormously influential on the metal scene in the mid- to late-1990s.