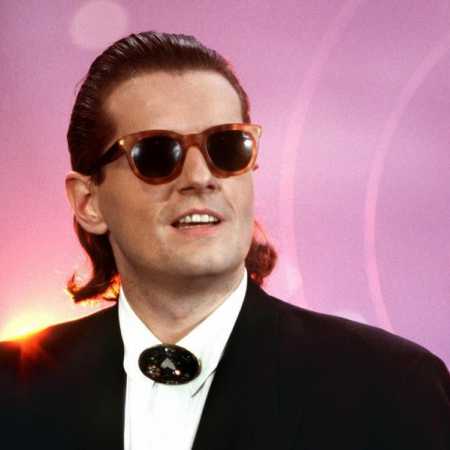 Falco  Out Of The Dark

Falco own name Johann Hölzel was one of the greatest artists of the Austrian music scene 80 and 90 years of the last century, who first German singer singing reached first place in the U.S. Billboard Charts. During his life was sold approximately 60 million copies of his recordings. – Translated by Automatic service