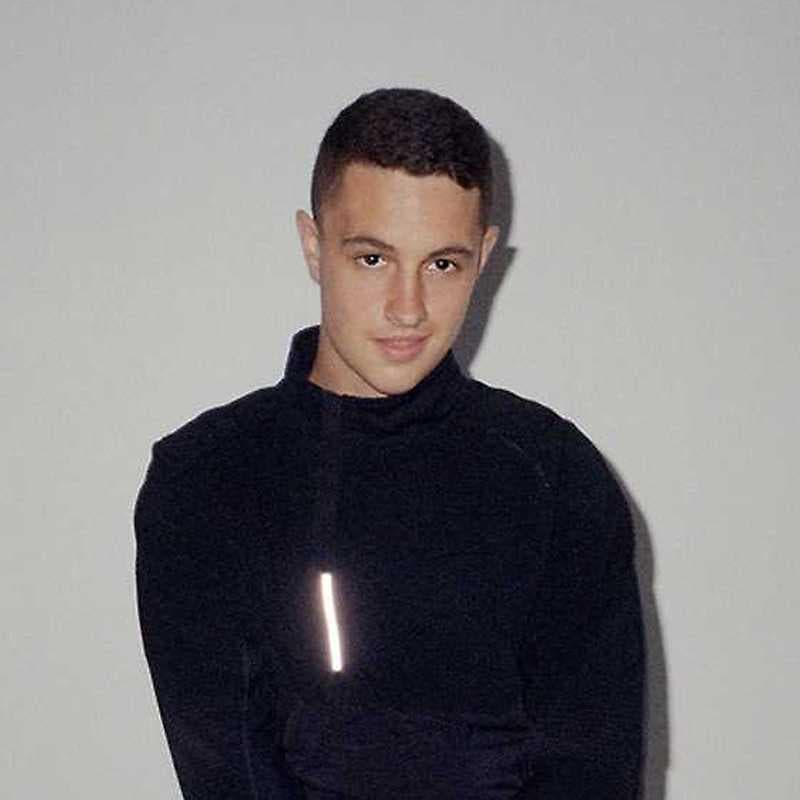 Liverpool resident Joshua Leary aka Evian Christ in a world of club beats experienced it typically Drakeovské “Started From The Bottom, We Here Now” - but in fact did not start at the bottom, but on his first nicneříkajícím Youtube channel, where 24-year old educator from kindergarten two years ago placed several tracks. They soon gained the attention of Internet music community for their unique sound, organically kloubící hip-hop and ambient elements.

Series tracks soon appeared in the form of a debut mixtape Kings and Them on an independent label Tri Angle, to the contemplative aesthetic Evian Christ seamlessly fit. You gave conceptual opus soundartový Duga-3, inspired by the same name by Soviet radar system – to awareness of the general musical public, however, wrote in producing holdings on the last record Kanyeho West Yeezus. For its futuristic-sounding tour de force (and in stable beatmakerské his label GOOD Music) Kanye it certainly chosen by chance – and Evian produced track I’m In It is one of the most aggressive partum enough as a futuristic album. In a similar spirit, a hard-hitting beat and carries a current Evianovo debut EP Waterfall on the three Anglo – and surely it will continue its original set, which will include the highlights of this year’s club Lunchmeat Festival. – Translated by Automatic service