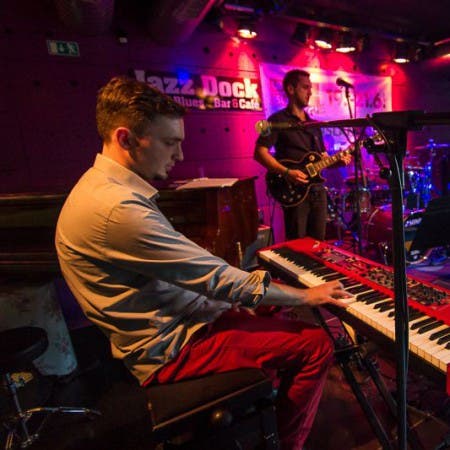 Euphorica plays popular style “world music” and the contemporary Gothic music. It focuses on traditional folk music from all over Europe. At concerts she sings songs from the Balkans, Macedonia, Serbia, but also the old medieval songs from Italy, France and Spain. The new zameřuje, as well as on traditional folk songs from Bohemia and Moravia. Euphorica band touring the festivals throughout Europe. You could hear it in France, Spain, Germany, but also in Slovakia and Ukraine. – Translated by Automatic service