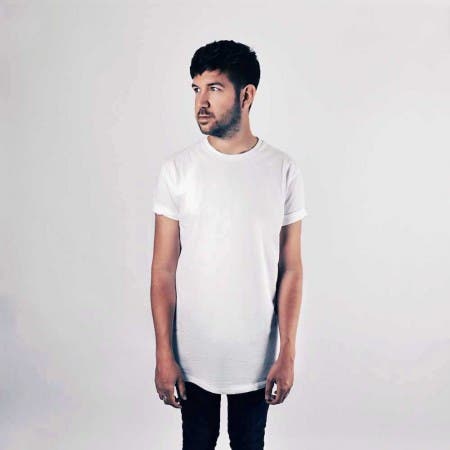 3:50 1 ×
Etherwood  Falling Out Of Consciousness

Etherwood Drum’n’bass is an English DJ, one of the most promising young talents of the contemporary scene and awarded the “Newcorner producer” and “Newcorner DJ” within Drum’n’base Arena Awards. This style first appeared in the 90th years, was inspired by Aphrodite, Photek, Logistics, Roni Size and DJ Hype. His first solo album “Give It Up” came out in 2012, their debut album “New Blood 013” then in 2013. – Translated by Automatic service