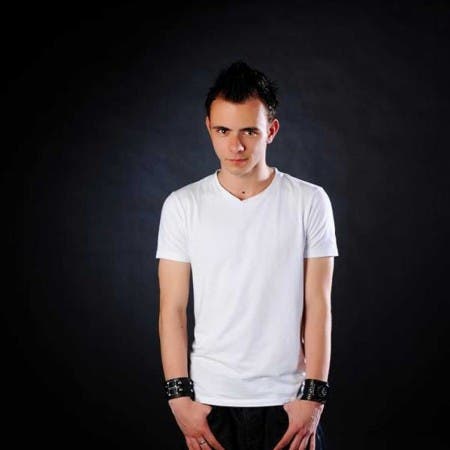 Erick Pride (real name: Erik Prajdy) is 16 years old Trance DJ from the Czech Republic . His beginnings are date back to 2008 when he started to listen to Hardstyle music . Only listening didn’t satisfy him, So he decided, that he want to be a DJ and producer. He started to make his dream come true then. Since september 2008 he did lot of Hardstyle , Hardcore , Hard-Trance sets, but he realized that Hard-Techno will never have so much fans in Czech Republic . Then he remembered he can combinate Tech-Trance with Techno. So in years 2009 – 2010 he did a few Tech-Trance, Techno mixes . In 2011 he met a Bradstornic projekt (Storex , Proggy Boy) and with them he became a part of Czech Trance community . Erick is a harder DJ with a Trance heart, and in his sets he shows it. His sets are full of emotions and love, but also hard beats and heavy basslines . Besides DJing he is interested in production. In 2012 and 2013 he did lots of tunes for new sublabel of Vectiva called “Evolutions Recordings” and his deep melancholy sound is raising at this moment. In the thing of production, Erick has big goals, which he wants to reach one day.