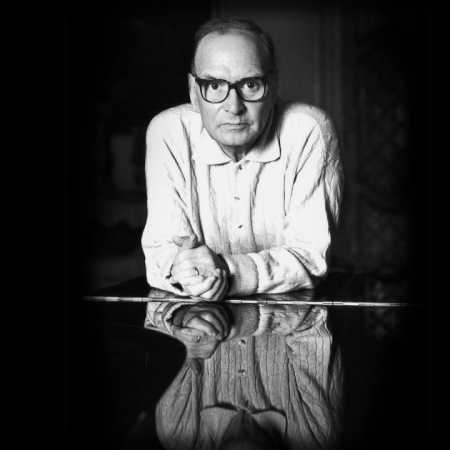 Ennio Morricone  Once Upon A Time In The West

Harmonica melody from the film Once Upon a Time in the West raises chills today. For this feeling is pětaosmdesátiletý Italian Ennio Morricone, who worships the biggest Hollywood stars and top European cinema. Ennio Morricone has composed music for over 500 films and worked with the world’s top directors such as Sergio Leone, Paolo Pasolini, Bernardo Bertolucci, Brian De Palma, Roman Polanski, Warren Beatty, Pedro Almodóvar and Quentin Tarantino. Ennio Morricone received dozens of awards for his film music and was nominated for an Academy Award 5 times. That came in 2007 for lifetime achievement and handed it to him actor Clint Eastwood, who played tough guys just in famous spaghetti westerns. – Translated by Automatic service