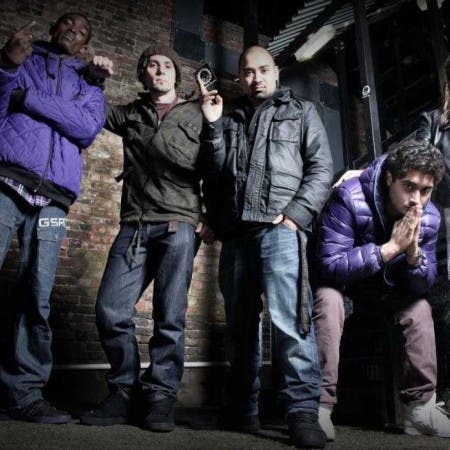 Engine Earz Experiment is a group of around DJ and producer Prash Mistryho of Reading, UK, in 2009 soared to the attention of the British public single Reach You. British group represents a new sound bass music that contains elements of dubstep, electro, drum & bass, in conjunction with the full-bodied guitars, synthesizers, as well as tools, often in electronics hear a sitar, flute, Indian instruments or African bongos. All these flavors from around the world differ from Engine Earz dozen dubstepových producers and this uniqueness has been awarded personalities such as Diplo, Liam Howlet of Prodigy or Mike Skinner of The Streets, who Engine Earz did the opening act. – Translated by Automatic service