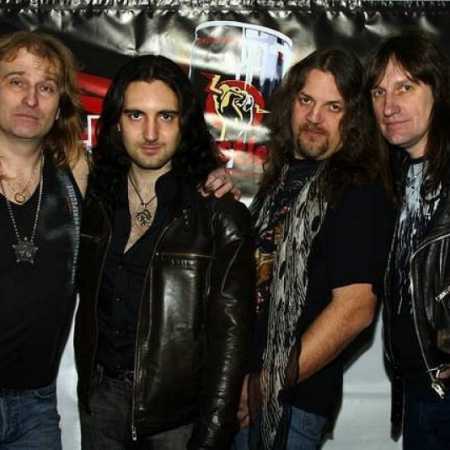 Empire  I wanna be somebody

Empire Group was founded in late 2005 of experienced musicians such as Radek Kurc, Michael from Denmark, Marcel Vacínek and Italian guitarist Dario Sapienza. The sound of the band revolves around a hard-rock style of the 80s years, but in a modern sound. Empire is characterized by high voice singer Radek Kurc blues and soul of Italian guitarist Dario Sapienza. With catchy melodies and wild live-show Empire reaches a large number of people mainly from biker clubs.