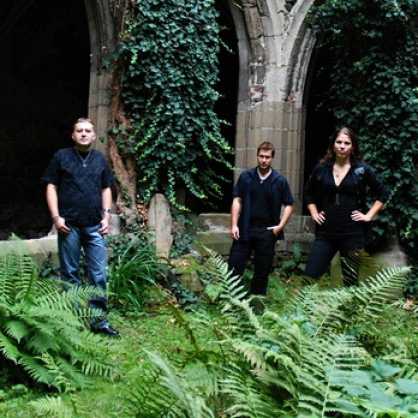 Emotional Crime band formed in the spring of 2010 in Rajhrad near Brno in the summer of that year he tried the full cast his First one concert. The lady’s singing is one more in the genre of hard-rock. In 2010 he recorded in the rehearsal room for the concept of listeners 3 songs, one of them got a band in one of the Czech radio stations among 40 best bands of nearly five hundred entries originally from the Czech Republic and Slovakia. In 2011, the band performed and worked on new songs, which culminated in autumn 2012 album “Outside the Rain”. – Translated by Automatic service