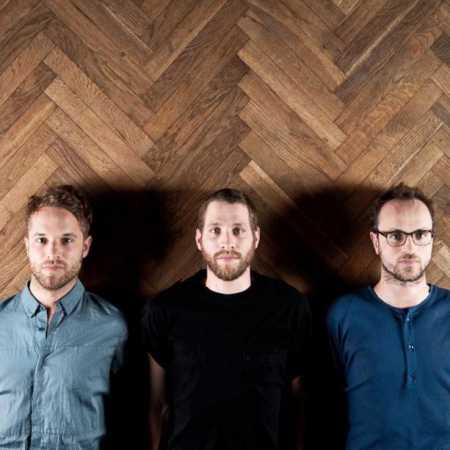 Live performances of electronic music have gone a long way since the seminal decision of a few men from Düsseldorf to leave their Krautrock beginnings behind and to become machines. Since then, the list of successors is epic and technologically refined in the process: from the musicians who on stage incorporated electronics into their post punk aesthetics to today’s laptop PAs blurring the lines between performance and DJ set in a club context. Of course the evolution of according concepts also proceeded in reverse, with electronic musicians implementing their sound into traditional band structures, and performing their music as modern interpretations of the latter, combining the sounds of the according analogue and digital equipment.