Six of the French jazz scene, funky-search instrumentalists and classy American singer James Copley. Said seven of the wolves in sheep's clothing: a look at innocently, that you would invite them home, but during the concert will change in such a predator, it comes as quite a dangerous idea. Also, the name referring to confuse their beginnings with the electro jazz in 2001, today for their blast of funky, soul and jazz but rather is "electrifying".

Arnaud Renaville drummer, bassist Jeremy Coke, trumpeter, trombonist Vincent Payen Luzigan, saxophonist Thomas Bertrand Faure, and keyboardist Gael Cadoux recently filled his vision of French jazz dialogue with American Motown funky and hip hop instrumental. But they sang on albums and rapovali Ben l'oncle Soul, Crystal et HKB FiNN, 20syl or Nina Attal. It is, ironically, turned out to be a problem: the people that wanted to hear singing and concerts. The meeting with the American 1960 's soul singer James Copleyem therefore came as a gift from the heavens. Since 2010, moreover, could change the definition of his music: soul & groove. With a big band, then venture to the famous Paris Olympia Hall, which, of course, with an overview of enchanted. The same good reviews also rained down on their last album, Home. 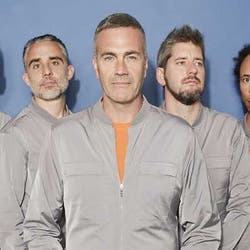 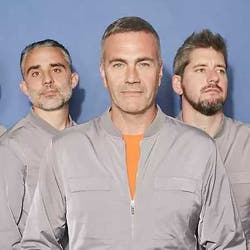 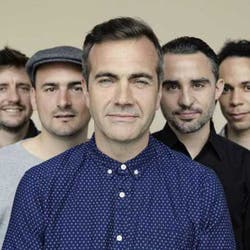 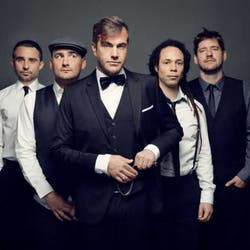 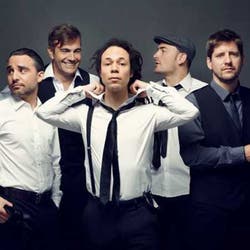 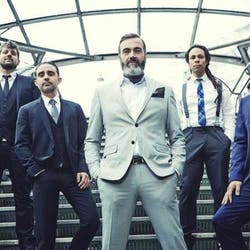 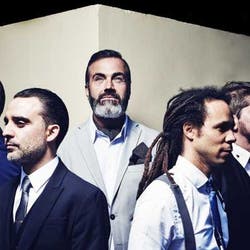