When searching for so far unknown heroes of house music sooner or later one will come across Lamont Booker, better known as L.B. Bad or Elbee Bad, or, humbly, The Prince Of Dance Music.

Lamont Booker hails from New York and has been living in Berlin for many years. His career as a producer and DJ began in the late eighties with Nu Groove, where he released a series of maxis under the names L.B. Bad, The Prince Of Dance Music or Keith, Kat & Blondie. 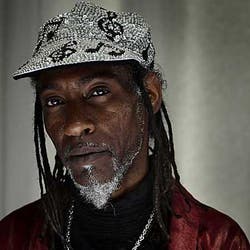 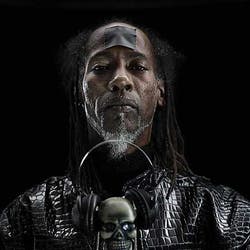 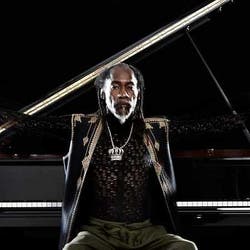