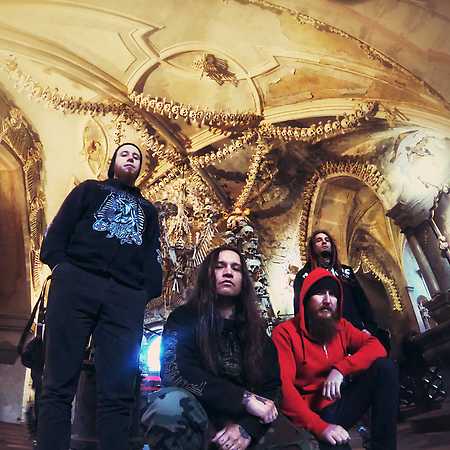 Ektomorf  I Know Them

The Hungarian heavy metal band Ektomorf are coming just released a great album and depart on a European tour which will feature on Melodce. The tour, named the “Aggressor” tour 2015 in order to promote a brand new album, which became the successor of the latest boards “Retribution”. – Translated by Automatic service