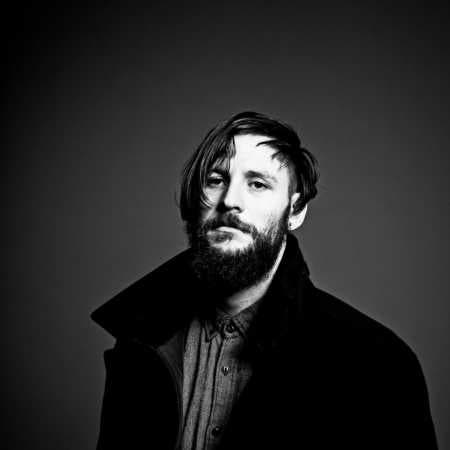 Egyptrixx is celestial club music; jeep music for a Saturn desert. There is an exhilarating right-but-wrong tension in all the tracks – a shifting balance between melodic and dissonant, rapturous and antisocial. His releases challenge the status quo and impress with a unique style informed by elements of techno, house, heavy metal, pop and drone music. His second album, ‘A/B til Infinity’ was released in November of 2013 to critical acclaim from Pitchfork, Spin, New York Times and many others.