Eddie Vedder is an American musician, multi-instrumentalist and singer-songwriter best known as the lead vocalist and one of three guitarists of the American rock band Pearl Jam. He is known for his powerful baritone vocals. He also appeared as a guest vocalist in Temple of the Dog, the one-off tribute band dedicated to the late singer Andrew Wood.

In 2007, Vedder released his first solo album as a soundtrack for the film Into the Wild (2007). His second album Ukulele Songs and a live DVD titled Water on the Road were released in 2011. In 2017, Vedder was inducted into the Rock and Roll Hall of Fame as a member of Pearl Jam. 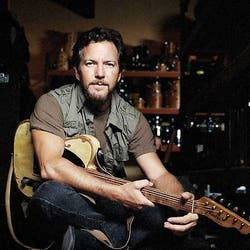 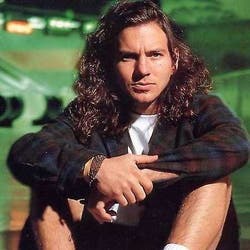 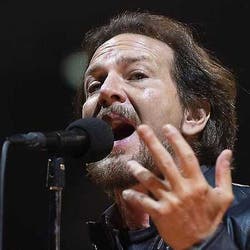 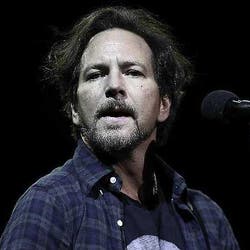