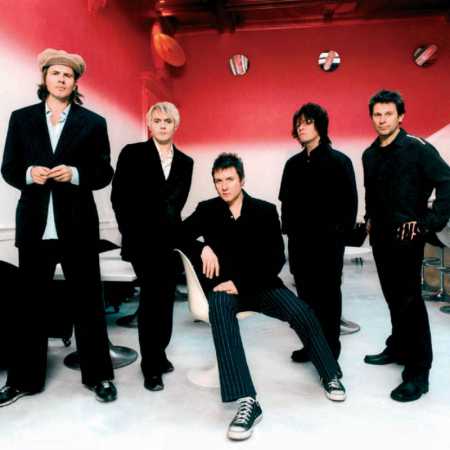 The group formed Duran Duran in Birmingham in 1978 around keyboardist Nick Rhodes and bassist John Taylor. The next two years were marked by the style and finding the optimal assembly. The Duran Duran at this time comes and singer Simon Le Bon and drummer Roger Taylor, which gave rise to the quartet that plays with some small changes today. The band’s style, then we can discern the influence of contemporary musical trends such as the post punk and art pop of David Bowie. A mixture of these and many other influences wrapped in eye-taking melodic pop packaging is also characteristic for contemporary works band. The group name is derived from a comic book character Barbarella villain, named Dr. Durand Durand. The first album, entitled simply Duran Duran, which meant a big foray into the world of music, gives the group in 1981. Only the album sold over 2.5 million copies. In total the band released 13 studio albums and sold more than 85 million music media. Duran Duran is also the recipient of many prestigious awards, including twice received Brit Awards, two Grammy Awards and one MTV Video Music Award. – Translated by Automatic service