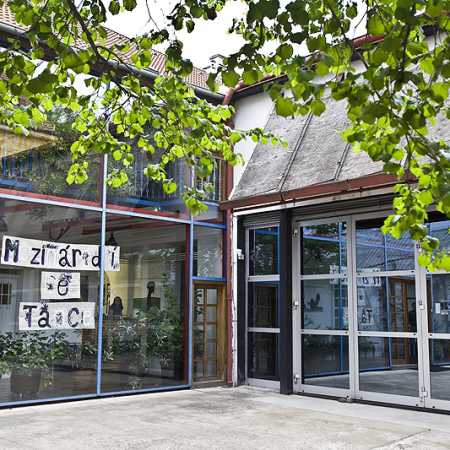 In the premises of the Duncan Centre Conservatory the visitors may find a modern theater – Duncan Centre Theatre, which since 1992 introduces public to wide variety of projects from Czech, Slovak and world contemporary dance scene.