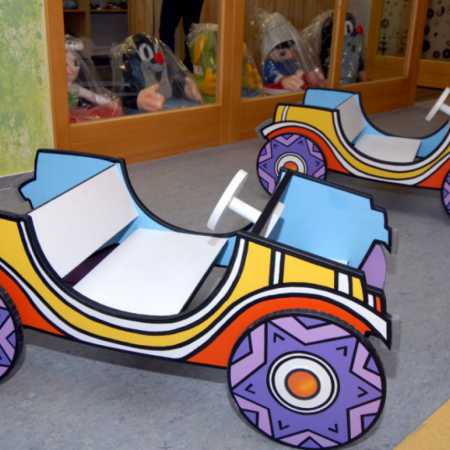 The House of fairy tales, who grew up in the beautiful environment of the lochotínského Park in Pilsen on Vineyards in close proximity, it is just utter Dinopark not only in CZECH REPUBLIC but also in Europe. Thus conceived, the object focused mainly on our beautiful Czech fairy tales, and in our case mainly bedtime stories, featured and approved directly by their authors, is unprecedented. This amazing and unique House has started its operation at the end of 2010. The main objective of this project is to present the most important Czech fairy tale and hispopular characters to the general public, but especially those in the least. We would like to promote awareness about classical Czech fairy tale formation, especially for the young generation. The main reason is the growing offer of improper foreign production offered by this age group in our media and shops. This project builds on the exhibition “Favorite bedtime stories”, which took place in Plzeň in 2006, and this show was just the basic impulse to the idea of a beautiful, new and permanent space dedicated to only children and their parents. – Translated by Automatic service