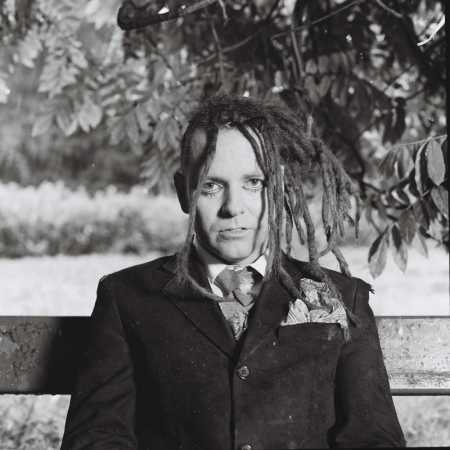 The world press about Duke Special wrote that one of the most interesting, the Irish and by extension, the British music scene today can offer. Duke Special (real name Peter Wilson) on the scene since 2002, first achieved substantial success in 2006, when his album “Songs From The Deep Forest” to achieve platinum status, and earned him immediately Meteor (Irish Brit) Award. Since then referred to him as a rare Irish export commodity. Attempt pigeonholed Duke’s music-making inevitably encounter the multiplicity and variety it corresponds to nearly a dozen previously released albums. Duke Special as a pianist and singer is able to conjure up a gentle love ballad, which is melting eyes listeners of all ages, as well as have the ability identifiable uniform and dreadlocks in the back half jump and bang on the keyboard, use an old crank record player and sing about burial alive. The original poised between the traditional songsters type of Billy Joel and Elton John vaudeville and cabaret makes Dukových concerts unforgettable experience, incomparable with anything similar. Alone Duke Special you for bringing this musical expression coined the term hobo chic. – Translated by Automatic service