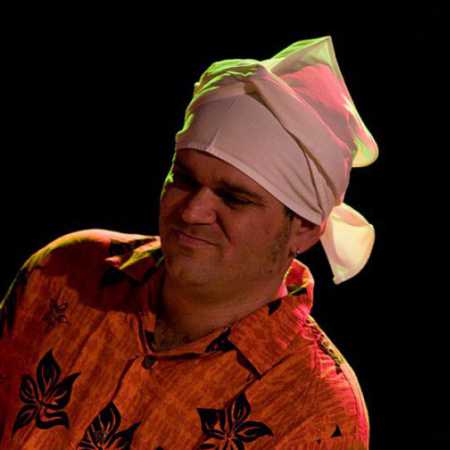 Dudu Morais is a Brazilian percussion player from Rio de Janeiro. He has been playing in Brasil with many artists from traditional to modern music. He arrived to Praha 1st time in 2007 with a brasilian trio called loud samba, immediately started playing at Yvonn Sanchez band, afterwards joined salsa orquestras on the Czech mainstream latin world, finally getting into the electronic music playing with many djs from latin to funk to drum’n’bass to house music.