Dreadzone are a British band that was founded in 1993. Her music combines many genres. The main element is pojícím reggae, dub and electronica. On his first album called 360 ° expecting too long and it went before reaching the first year of the band. Then as quickly as the first album saw the light of the world and the second album ais it reaped great successes. The main and long-term band members are Greg Roberts, Leo Williams, Spencer and Graham Earl Daley. 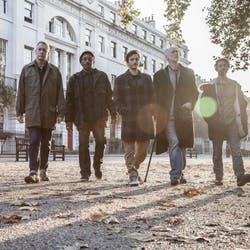 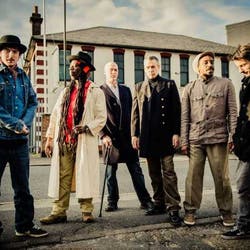 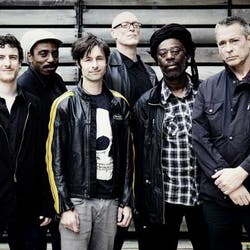 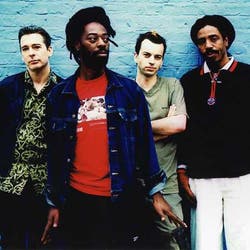 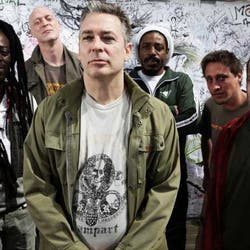