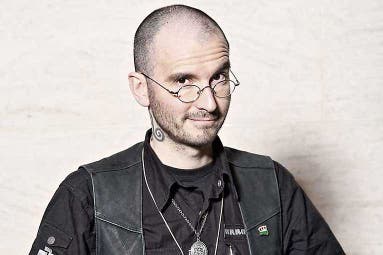 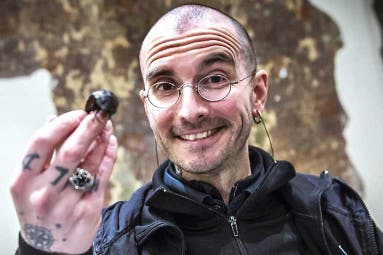 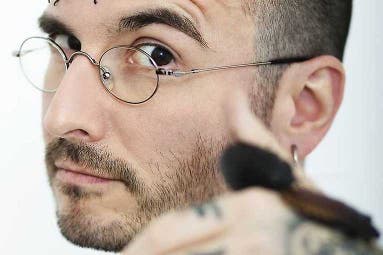 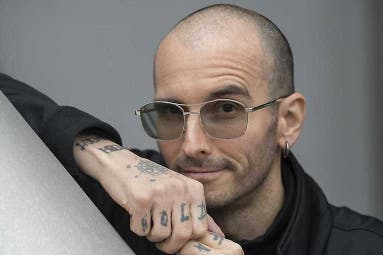 Mark was a guest as well as a trainer on a body farm by the FBI, a campus of the University Tennessee where dead bodies are decomposing systematically. Criminal biologist Dr. Mark Benecke answers fascinating questions in bizarre and sometimes disgusting ways. He was trained by the FBI and works internationally. Benecke has opened up special labs in Columbia, Vietnam and the Philippines. His radio and TV appearances are proof of how interested the public is in his work. During his show at Huxleys the audience will get an insight into the work of one of the best known and most successful criminal biologists in the world.