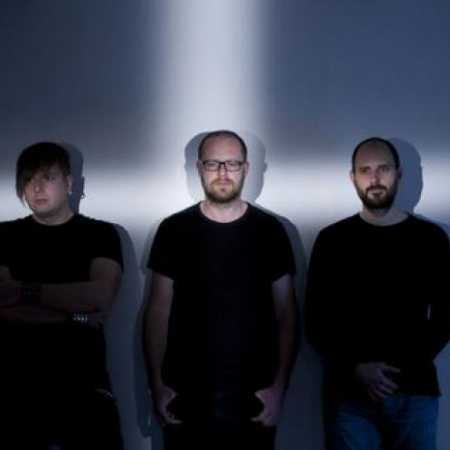 Once so promising rozehraná partie of the higher benches, then still in the style of funky. They were about eleven years younger. Then the naive ideas about the world by daily work responsibilities. Attended school and headfirst into an ordinary life, which unfortunately is not just about music. Inevitably there was a period of stagnation and a custom search. Some pointed to the occasional concert, but the broader concept of missed.

The merger of two of Frýdek-frýdlantských student bodies (45 and Webload) started under the banner of Downbelow officially Act in the fall of 1999, when the members meet on the campus of Brno universities. The first concert played 19. December 1999 in Brno, Club Green. The band quickly vyvlíkla a student, which never exceeds bunches threshold domestic clubs and their increasingly more confident speech to perform far beyond the Moravian metropolis.

A common element which combines high school has disappeared, and the paths of individual members is slowly breaking up. David is fully dedicated to their profession programmer, Peter also fits into the worker process and Luke began to photograph. Recording continues, but …

In the summer of 2000, made by the first demosnímek that helped them open a large summer festivals. The first big festival in the summer of 2001 played in Kraliky, where as the main stars of the present American Living Colour. Season of concerts, festivals and majálesů throughout the Republic keeps a band in the pace. Born with additional songs, profiles the new sound. Recorded two video clips that rotate in the Czech TV and on Óčku. The year 2007 is a turning point for the band. Downbelow limited concerts – working on the debut album.

It was less and less energy. Recording of the new album is unreasonable, then the handle for a long time to sleep completely. In February 2010, it was a turning point, when they showed up together on one stage with Sunshine. The Moon, which intensely devoted to testing new SAP brought into the veins. During the week, when the revamped program is several years old, are, paradoxically, new songs, which started again, have fun and fulfilling. It has so far recorded, deleted. And with renewed vigor is closed to the Studio. The bridge, which was the song of the distant stage teamed up with the new look of the band. – Translated by Automatic service