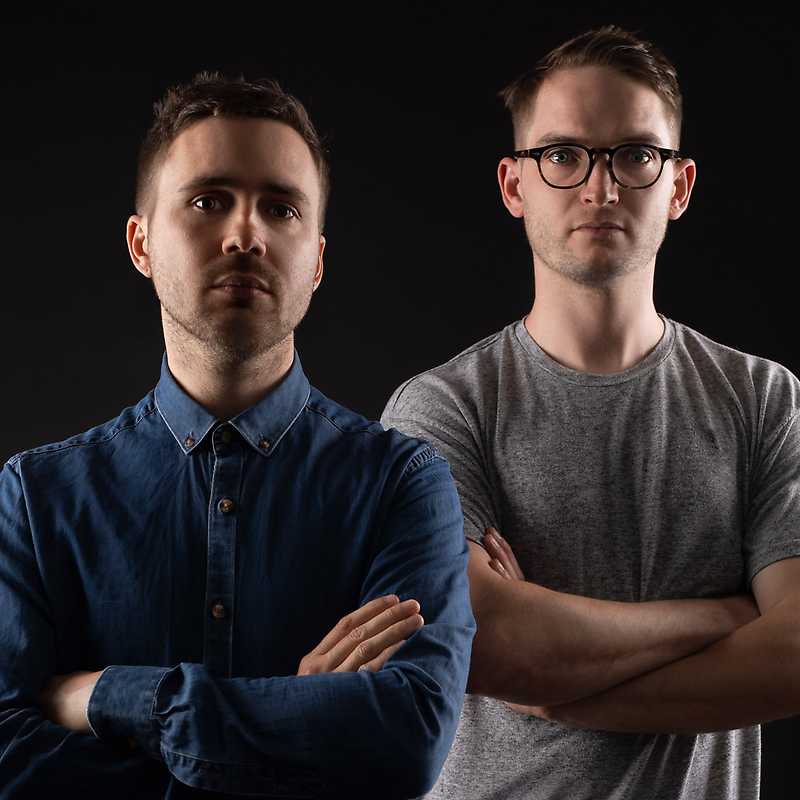 Document One  Moving Together

Since their debut performance in early 2009, Document One, a duo comprised of producers Matt King and Joe Froud has risen rapidly to become a serious force within the fast developing Dubstep scene. They have received huge support from such heavy weights of the genre as Borgore, Bar 9, Excision and Datsik to name just a few.

The pair’s production never disappoints a dance floor even when played alongside the most cutting edge sounds. Tunes by Document One have featured in sets from DJ’s such as Torques, Twist, Statelapse, Vaski, Borgore, Downlink and Crissy Criss. The list goes on.