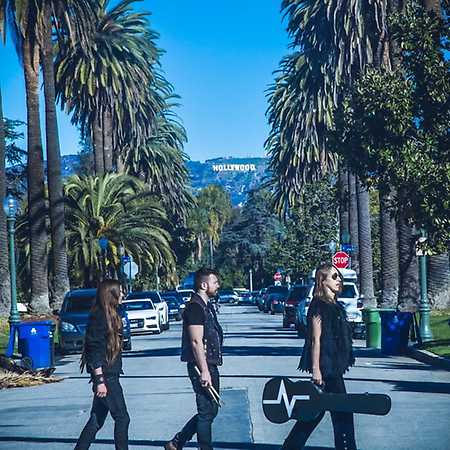 Doctor Victor musical group that plays energetic rock supplemented with elements of rock’n’roll, formed about six years ago. In the final report, however, settled in the middle of 2012. At her concerts you can hear mostly original songs, accompanied by the creation of world-renowned artists such as Prince, Lenny Kravitz, or Chuck Berry. – Translated by Automatic service