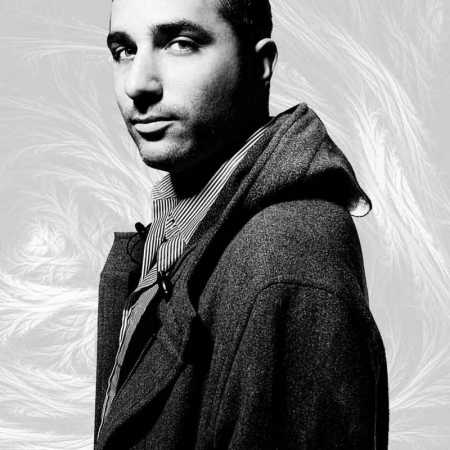 From far, far away galaxy, or perhaps from the British Isles comes Duncan bein alias DJ Yoda, who kočíruje performances at both its music and video projection. At the end of the nineties recorded on tape. Then he released his first digital How to Cut and Paste Mix Tape. Under the same name mixed up in the first decade of the new millennium variations on various themes: nostalgic music of the 80s, 30s and swingovky Survey and Country & Western. The audio and video creation permeates naughty surreal sense of humor. That definitely differentiates him from a macho uptight tendencies of modern hip hop. – Translated by Automatic service