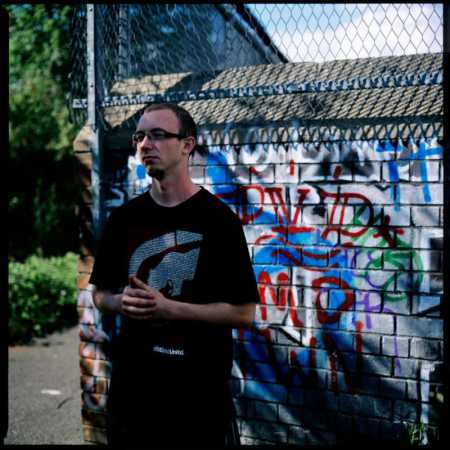 DJ Phlegmatic is a multi-genre DJ based in Prague. He has been spinning since 2001 and has performed at many club scenes around Czech Republic, particularly in its capital – Prague. He has also played at several parties abroad, including a performance in Europe’s largest hip-hop festival, „Splash!“. He has appeared on stage and shared the decks with many big names from both home and foreign scenes (e.g. Rytmus, Yarah Bravo, and DJ Vadim). He has also taken part in few music bands. In 2010, he was the official Czech Republic DJ for End Of The Weak (EOW) – the global hip-hop movement and freestyle rap competition.

Originally, DJ Phlegmatic focused strictly on hip-hop, and it will always be his home. Hip-hop gave him not only the “weird” vertical deck setup, but also many techniques which are unique to other genres (scratching, beat juggling, etc). However in 2007, he began playing around with electronic music and eventually it completely enchanted him. The electronic music you hear from him is typically quite melodic with a strong bass line. DJ Phlegmatic is not limited to any genre, combining hip-hop, dubstep, breakbeat, and liquid drum and bass. Often you will hear vocal and energetic tracks with a groovy, funky, or disco vibe, referred to by some as literally “disco.” Nevertheless, DJ Phlegmatic will always remain faithful to broken beats, as he truly hates the so-called flat beat.

He exclusively uses turntables (the classic Technics 1210) for his performances, though he has played his set on some other DJ CD players a few times when circumstances dictated. Up until 2009, he solely played from vinyls, but digitization and its advantages won him over, so this year he traded his heavy vinyl bag for a small smart box: the Serato Scratch Live, in combination with a laptop. He quickly fell in love with his Serato Scratch Live, not only for its compact size, but also because of its advanced features including immediate new track availability and new tools for mixing and turntablism.