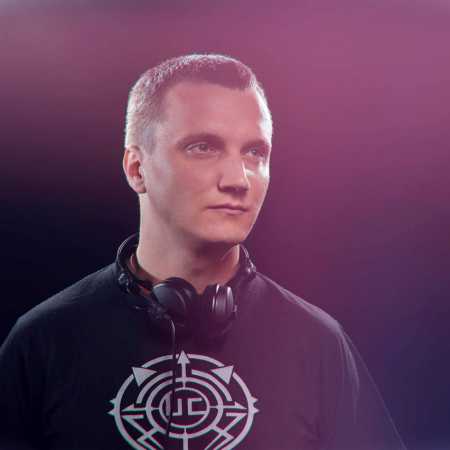 DJ and promoter of Žehušice at Kutna Hora – DJ Ned, who has been playing since 2004, is now actively engaged in organizing nuSkool jump-up parties with current world producers in Prague Cross. He performs throughout the Czech Republic, where you can hear it as the bigger festivals, as well as the smaller club events. Among his achievements is undoubtedly performances with world-class names such as State of Mind, Wickaman, Danny Wheeler, Jenna G, Axiom, Counterstrike, Raw Theory, Callide, level, Shufunk, Xmorph, Dement, Shroombab and more. Between 2006 – 2008 he worked in Shamanic sound, with which he performed throughout the country and in 2008 he left to return to the original project Ultimate Crew, who founded the Sailor. Now the Ultimate 8 talented members from across our country, Ned, Clarius Symphony, Sailor, Dubtrax, Filip Smetana, annulus, and Deltaphoenix Jamania. Recently worth pinpoint organize a series of parties Drumstation, which invites new and fresh talent producer and DJs from around the world. – Translated by Automatic service