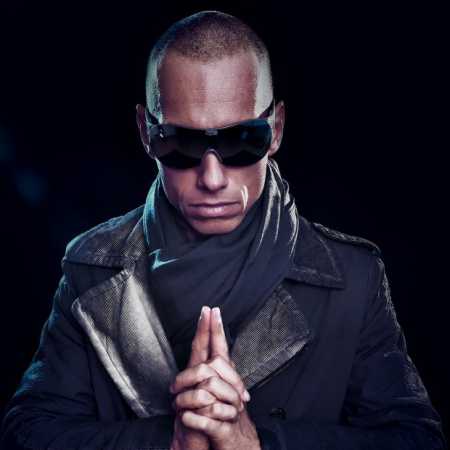 DJ Brian is currently the most sought after DJ Czech. He is a resident Mácháč Festival and Dance eXXtravaganza show on Radio Evropa 2 During his 17 year career he performed in more than 30 countries including China, Russia, Brazil, France, Maldives, Ukraine and Spain. In 2011 and 2012 he was a resident DJ at a luxury resort W Retreat & Spa Maldives. He played in the club Amnesia and Space in Ibiza, and later was a resident of best club in Greece, Paradise club on the island of Mykonos. The last four years traveled to play the summer season in Brazil, where I performed in many clubs across the country. Under the names Soulgangsters, Kid Diesel or Beatrocker released several singles and remixes. In 2009, together with Dara Rolinc face of Adidas Originals in the Czech Republic. Made a complete music for a big fashion show Blanka Matragi in the Municipal House in Prague, which later aired on Czech television and published on DVD. The festival Mácháč 2013 showed its new audio visual show, which garnered huge success and is currently preparing a tour for foreign clubs and festivals. – Translated by Automatic service