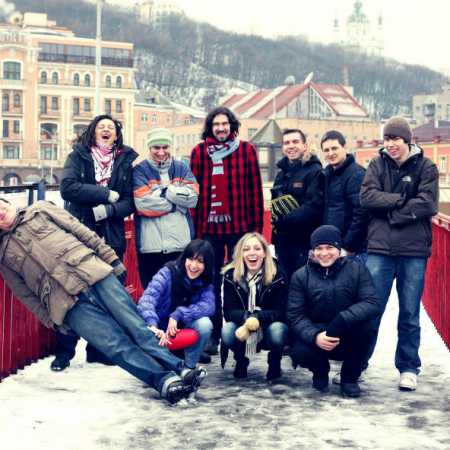 The band flew to Kiev Dislocados music scene in November 2005 under the name Kiev Salsa Kings. Led by Ilya Jereska, one of the most respected young pianists and composers in Ukraine, the band became a ten-dimensional, because it was to be expected. The new band name Dislocados, in a literal translation of “displaced” refers to the band and crazy personality that country in which a person is born, does not determine his future musical direction and style. Dislocados copyright to their first single “resaca” became the first international hard edge on salsa station formations Hard Salsa Radio and WHUT 91.9 FM in New York City.