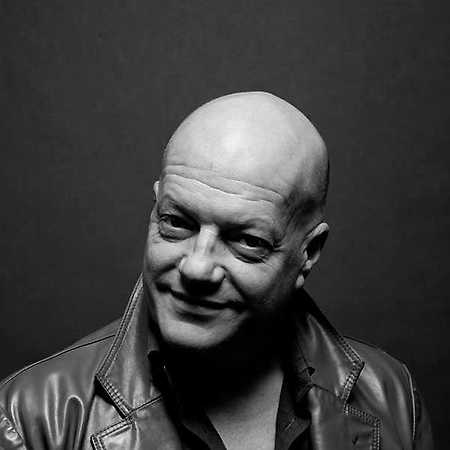 Dimitri matador is a Dutch dance scene, which began with DJing at the age of sixteen, when mixed by funk and hip-hop for the Dutch ABC radio. Soon after that, but failed utterly house music and before long developed in this genre in the absolute top, which in addition to playing shows around the world and 8th place in a poll Top International DJ magazine Mixmag.

Although Dimitri is a frequent guest at major dance festivals and open-airech, especially himself prefers playing after all just a little more intimate club environment, where more opportunities to work with the overall atmosphere and to ensure each club and visitors appropriately intense experience. Indeed, not for nothing called his own sound “H-Tech Soul Movement” and describes it as a way to bring to the club despite all the hi-tech conveniences primarily spiritual wellbeing. – Translated by Automatic service