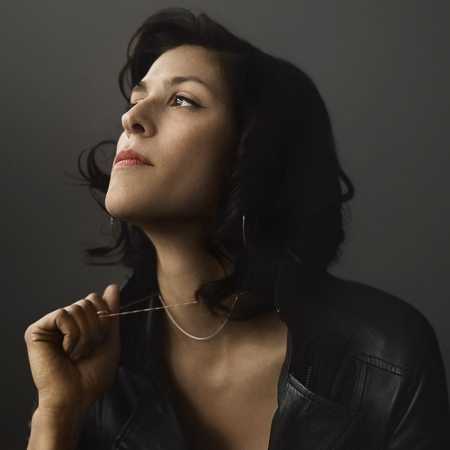 Singer, rapper and poet Dessa is one of the most distinctive face India hip hop Doomtree (on, inter alia, Lazerbeak, P. O. S., Cecill Otter or Sims) – and not only because of the rapujících of the girls is definitely less than boys. Since its debut, “and a Badly Broken Code” from 2010 overcomes one milestone after another, Dessa and unexpected success of last year’s album “Parts Of Speech” it catapulted into a position in which the vyprodá concert at the Minneapolis home in 90 seconds. From the lack of other liaison points is Dessa described as “the intersection between and Mos Def, Ani DiFranco,” but her shot is mainly on the last album even wider. – Translated by Automatic service