The band was founded at the turn of 2011/2012 and by the time she got to the final assembly, has undergone major changes in the cast and was replaced by a large number of musicians, perhaps in all positions. Originally nu-metal riffs and medium pace from which the creation reflected Band, receded into the background and overall musical style of the band passed to a faster pace with more aggressive touch of hardcore. Along with a strong electronic accompaniment to the character of the band approached crossover, but the original nu-metal base remained and become the really interesting combination. The band tries to combine different sounds and rhythms from different musical genres and is not afraid to experiment with elements of disco, trance, reggae, drum and bass, hardcore and dubstep. 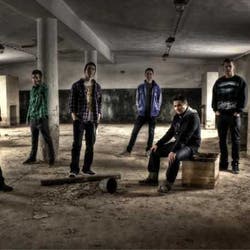 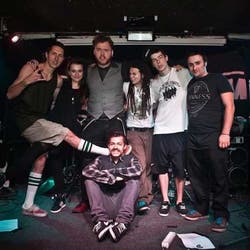 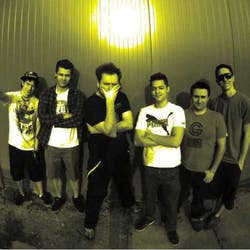 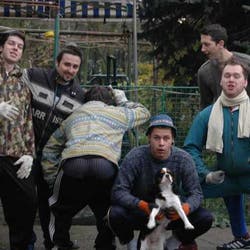