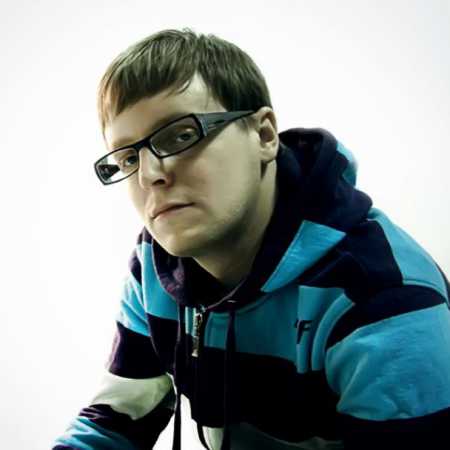 Deivis since 2005 party organizer Sound of Ibiza, which later changed its name to E-motion, which belonged all the time among the top five most popular club events in the Czech Republic and among the most favorite club trance party with us. Since 2007, she found refuge in the best Czech club and Fleda Brno. Agency LevelB E-MOTION took under his wing, and he became the manager of the event. Since September 2008, the initiates into the secrets of DJing. Since 2009 pose together with Shale project “Connected Everything” - maximum use DJ equipment and participate in performances of five DJs playing at the same time. After our first experience shows how great opportunities this integration offers. Therefore, do not hesitate to hold a special stage Midi parties to E-motion, Midi Special or festival Creamfields CE.

Deivis party is resident DJ Midi, Coonk a group of Everything Connected. The style in which it is most satisfying and which tries to present a deep-house and tech-house, but you can hear the deep and minimal techno. – Translated by Automatic service