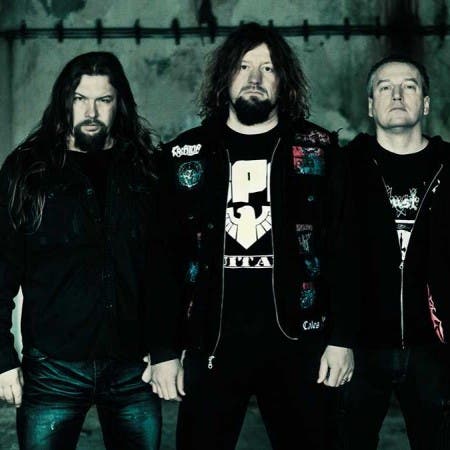 The band Debustrol one of the pioneers of hard music with us, their ultra mosh and the first demo Confessions of death is still the term Czech metal scene. The band was formed in 1986 and was founded by singer and drummer Kolins Melmus. Debustrol has made 12 official CD and one DVD. The band have been several members currently plays Debustrol chosen: Kolins (guitar, vocals), Trifid (guitar), Skull II (drums), Zed (bass). – Translated by Automatic service