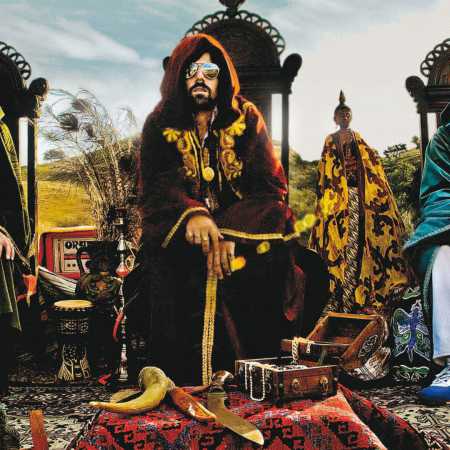 American band Dead Meadow was founded in 1998 on the ruins of two Washington bands, The Impossible Five and Colour. Dead Meadow since the early 70’s hard rock combined years with the psychedelic rock of the sixties and in their lyrics were inspired by Tolkien and HP Lovecraft. Over time began to dominate psychedelic tendencies, together with the slow blues feeling, making their songs became more acoustic than electric, more experimental sound, at the same time, however, more melodic and accessible to listeners. – Translated by Automatic service